Warning: Use of undefined constant WPLANG - assumed 'WPLANG' (this will throw an Error in a future version of PHP) in /homepages/20/d280093465/htdocs/clickandbuilds/UXME/wp-content/plugins/similar-posts/similar-posts.php on line 557
 Norman Doors: Why simple things should be simple | UXme 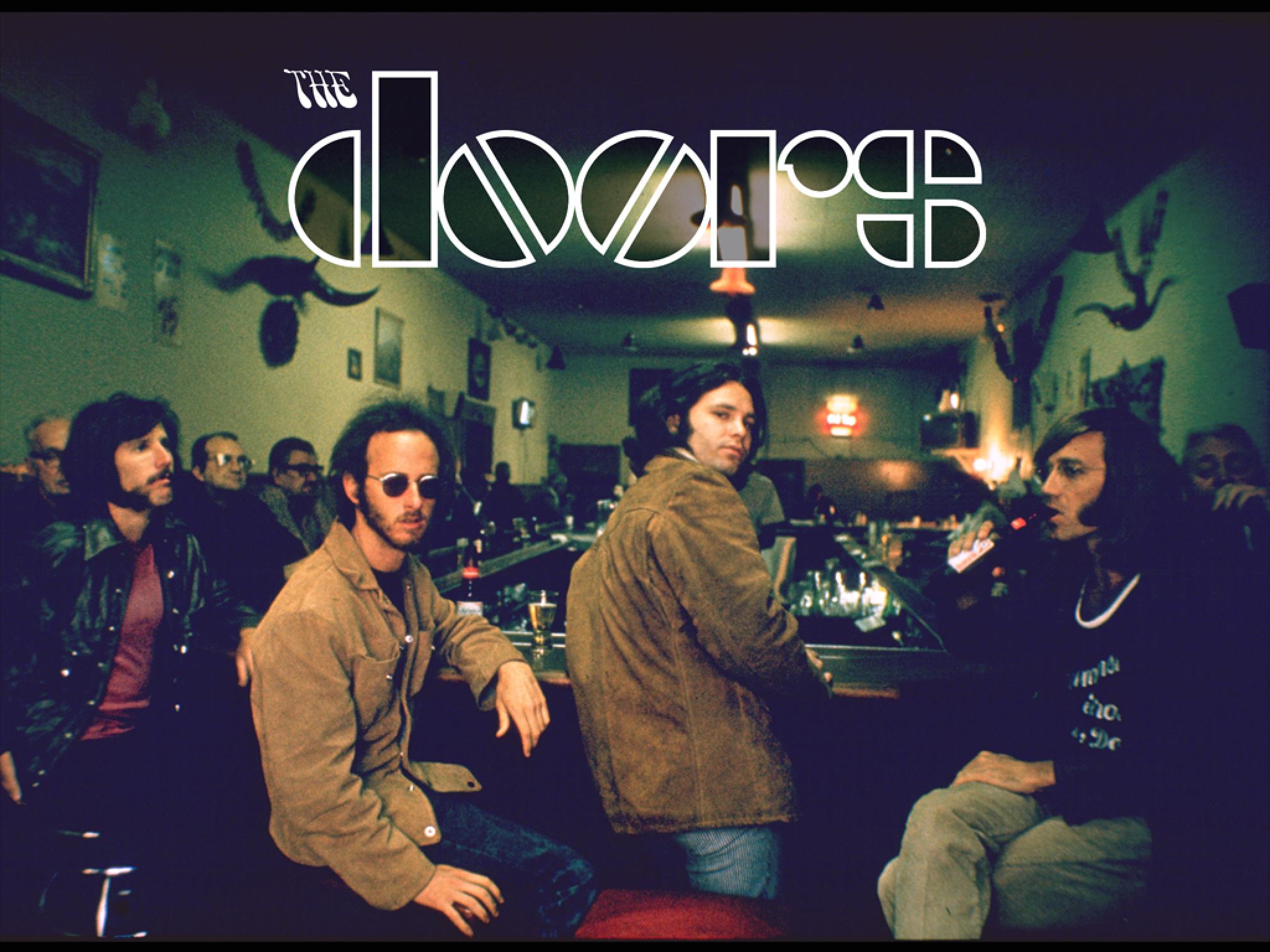 Just trying to break on through to the other side

Sitting in my office right now, the only ‘not-designed’ thing I can see (aside from people), is a single plant. Other than that… um, the air? The main things that surround me are computers: obviously designed. But even stuff like mugs, desks, and the doors have been designed by someone, somewhere.

A door seems like a pretty simple concept; it’s a bit of wall that moves. But we sometimes design them to within an inch of their lives, and make them completely unusable. 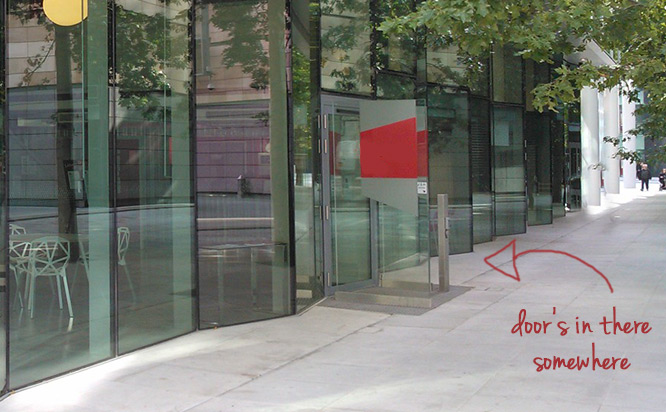 The other day I went to a small theatre where the entire front wall of the building was glass, the door was glass and, sticking out at jaunty angles, were two more bits of glass. Walking up to the door caused optical illusions. I couldn’t tell where the actual entrance was, and stuttered my walking, worried I was going to face plant into a bit of see-through building.

Once inside, waiting for the show, we watched as others walked up to the building and had the same problem. It must be like that every day! All day long! “That’s bad user experience, Amy!” my friends said. I got excited, and launched into an impassioned rant. “Okay, Amy. We get it.” they said.

Seriously though, badly designed doors are a “thing”. Don Norman writes about buggy doors in his book, ‘The Design of Everyday Things‘ and now we have the term “Norman Doors”. It might not seem like a big deal but stopping to figure out how to open a door puts a roadblock into your train of thought. Also, it makes us look stupid, and no one likes looking stupid.

Thanks @sarahsartaj for reminding me of that incident.

In an ideal situation, the affordances of the door, such as a metal plate or handle should indicate how it works. Complex things sometimes require a manual – but do doors need instructions? Should it ever even say “push” or “pull”? The infuriating failure seems to happen when the “someone, somewhere” designer gets carried away with the aesthetics of the door, and we end up with blank doors where you can’t even tell which side to touch, or slick handles that are hard to grab, or shapes that indicate push when they require pull and vice versa.

Visual design is important, of course! A lot of the impression we get from a space is visual. In that picture of the theatre above, the glass does look pretty cool, and it was nice once we were inside and could see the wind swirling the autumn leaves around outside. It’s just an issue when the visual design takes precedence over the utility of a thing. It’s a lot more jarring to be defeated by a badly designed door, than it is to have to look at a simple, understandble, handle. 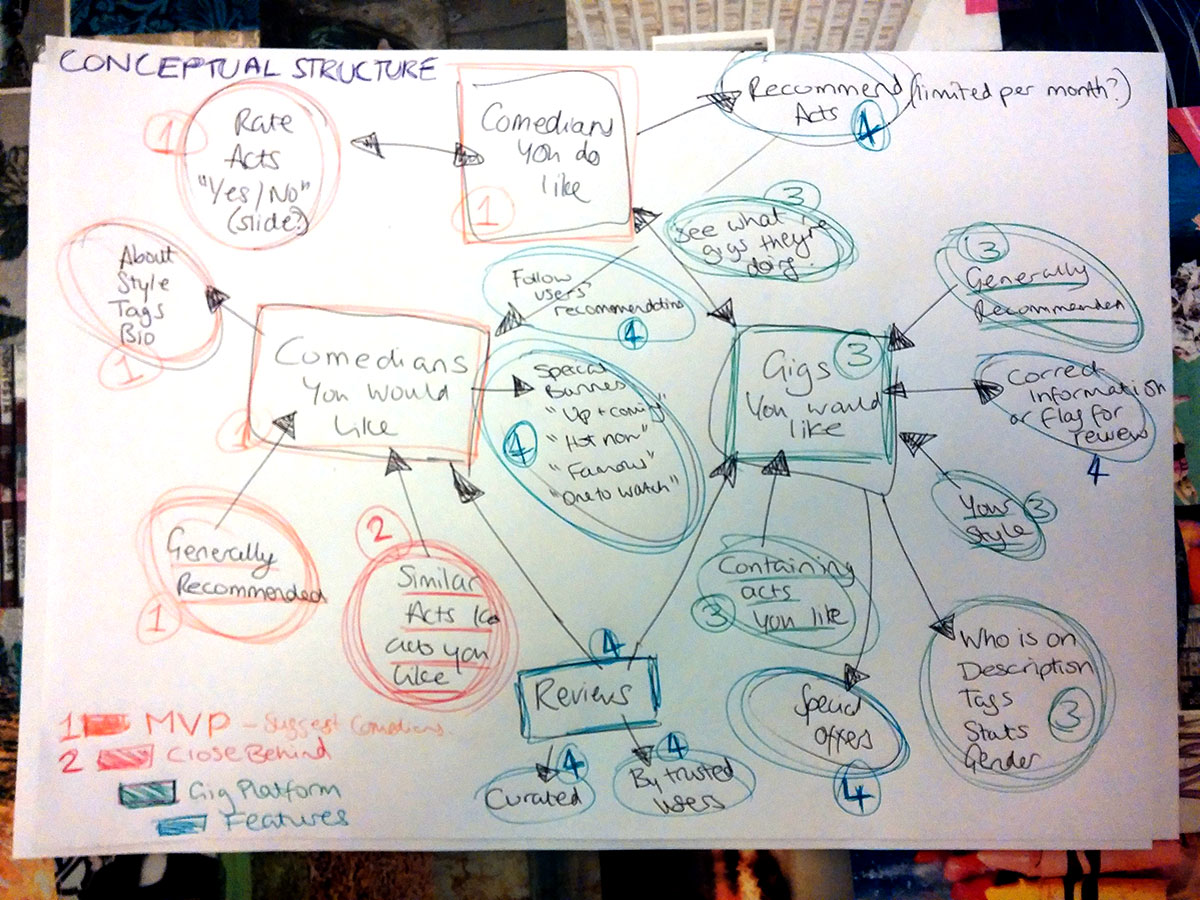 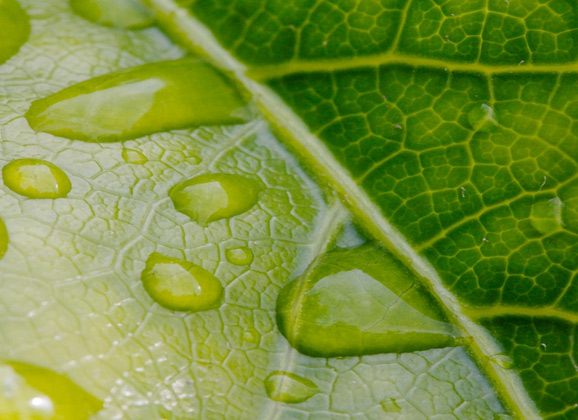 UX Hackathon – How we went from Brief to Wireframes in 5 hours.